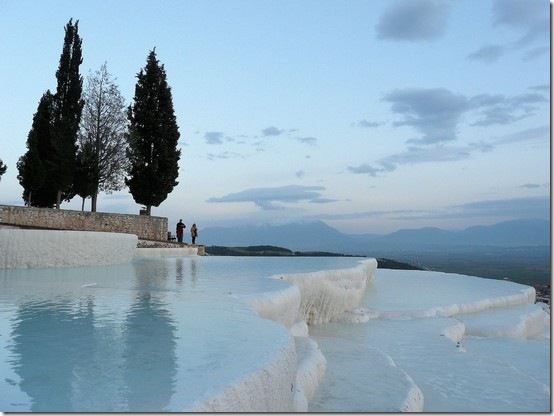 The Earth from 4.6 Billion Years ago to the present date as per our knowledge is going under contious transitional changes and these changes are either natural or man made, but the impact that these alterations have on the surface created some very unique and mysterious places on the surface for the adventurers and discoverers. So, on this planet known as the Earth it is very evident that it has something for every one, places for story tellers to make rumors about, places for adventurers, placed yet to be discovered, under water and under ground places and historical places that maintain their architecture wonder status, even today’s hitech science is not able to explain them. in this typical article we will be looking in to the top 10 of them.

01. Bora Bora, French Polynesia: This is one of the many society islands in Polynesia under french administration from 1889. It is one of the famous places among the honeymooners and is the luxuriously beautiful place in pacific ocean. Before World War II, it was still unknown to many but after the war as Americans use it as their base. It is believed that many Americans have not left the island as it was so beautiful and relaxing.

02. Door To Hell: It is the place that’s not only unique but have a little mysterious value as well, being found in the centre of the Kara Kum desert of Turkmenistan near the village named as “Darwaze”. It was in 1971 when a team from Soviet Union supposedly drilled in to a chamber filled with complete natural gas.  During the drilling process the rig collapsed leaving a 70m diameter hole, now to save the environment from these poisonous gases it was decided that this exhaust has to be put on fire, and from then on it is believed that these gases are burning and giving it a lokk to name it like “Door to Hell”.

Door to hell by wikipedia.org

03. Pamukkale, Turkey: These are the enormously beautiful and heart taking creations of the Nature in the Denizli Province, in south western areas of Turkey. The City is furnished with hot Springs and travertines; traces of the limestone or carbonates left by hot spring water. River Menderes valley have lots of these as it enjoys the temperate climate round the clock. As the Left overs of the Spring in the region are arranged in a very beautiful pattern like “Cotton castle” in turkish is called as Pamukkale. Still remain the little unknown wonders of the world since last two milenium. These are formed due to the exessive earthquakes in the past that paved the path of this hot spring to reach top and finally make these structures ou of left carbonates save as stalactile forms in the cave.

04. Hay Long Bay, Vietnam: It is one of the UNESCO World Heritage site of the world got its name from a Vietnamese meaning “Descending Dragon Bay”. It got its name like this due to the presence of thousands of Isles and limestone karsts on the Bay giving spectacular site to the tourist and making their favorite spot in eastern world. These isles of limestone have gone through the formation process for around 500 million years. The small village of Hay Long Bay is inhabited by 1600 villagers.

05. Eye of Africa, Mauritania: Near Ouadane, in the desert of Mauritania, there’s a Richat Strucrure known as “Eye of Sahara”, with a diameter of more than 50 Km and 400-500m above sea level this structure pose a different structure from space just like a big bulging bull eye in the desert. there are many theories and stories about this Richat Structure some think that this is due to the underground nuclear explosions, Some believe that its an impact of Meteor or some think that its a depression that is caused by the geological shift of plates. Whatever the explanation is this is one spectacular site from air to see. Still a mystery even in this modern and hitech world. 06. Chocolate Hills, Bohol, Philippines: The Bohol Province of the Philippines is the home of these unusual geological site that is the home of around 1,776 hills scattered at an area of around 50 Square kilometers. All the hills are covered with greenery that in dry season turns chocolate brown, there they get there name. These hills have made their place on the provincial flag and also ont he seal to show the abundance to tourist attraction in the province. these hills are listed in the Philippines list of tourist attractions and also nominated to be industed in the UNESCO World Heritage List.

07. The Great Dune of Pyla, France: Since Europe as a whole is not known to have any well defined Desert in their territory, Now the title goes other way round with “Tallest Dune of Sand, Europe”. It is exactly located 60 km from Bordeaux, archacon area, France. It getrs its name from the neighboring town Pyla-sur-mer. The correct and the original name of the dune is the “Dune of Pilat”, it is 500 m from east to west and almost 3 Km in length and is about 107 m above sea level. With unclear reasons and the fact that my mind can’t digest the fact that this pile of sand is present in the forest and on the other site it touches the sea the side facing forest is very steep and the dune is famous for paragliding ans sightseeing either to see forest as is much higher than the trees around and also a view out to the sea.

08. Guaira Falls, Brazil-Paraguay: When we talk about falls the only name come to our mind in Niagra Falls whose water touches the ground at a volume of 70,000 cubic feet/second but to our astonishment its not the largest one on this earth. The largest water fall as per the volume of water is concerned is the Guaira Falls, located at the Brazil- Paraguay border. As per calculated estimation 17,50,000 cubic feet of water fell on ground per second. This fall being the greatest one of the earth is flooded in 1982 by creation of the Dam, water reservoir to get the advantage of that huge water flow.,”The Itaipu Dam”. Now this is the reservoir that is considered to be the world’s second most powerful hydroelectric Dam, first one is Three Gorges Dam. This Reservoir is responsible for the 90% and 19% of the electric supply to Paraguay and Brazil respectively, including power needs of the famous Rio de Janeiro ans Sao Paulo.

09. Socotra: Republic of Yemen: The small archipelago of 4 islands located 200km from horn of Africa in east and around 380Km south of Arabian Peninsula in the Indian Ocean. The largest of island contributing around 95% of the archipelago is considered to be the most strange & Alien looking place of the world. This comes under the ruling of Republic of Yemen. As it is totally an isolated place with a weather that is dry and harsh due to which the third of its vegetation is found no where else on earth, that includes the red sap producing unnatural umbrella type famous trees called “Dragon Blood Tree”, its with all its features that includes vegetations the Coral Reefs that are also found no where else and the species of spiders & animals is on the list of World Heritage Site.

10. Mount Roraima: Venezuela Guyana & Brazil: It is he remarkably table top mountain with the sheer 400 m high cliffs at each side is the highest pakaraima chain of tepui plateau, South America. This mountain is actually the triple border site as well of the Guyana, Venezuela & Brazil. To het their at the top there are many ways for the experienced Rock Climbers but for tourist their is a natural staircase ramp on the Venezuela Side. Naturally the washing of the top is done by nature as on an average it rains daily their and creates one of the highest water falls of the world. It is also one of the home of the unique Carnivore Pitcher Plants.

These are the ten selected places on this planet that deserves the visits atleast once in the lifetime as they are not only unique in its kind but also have a lot to offer to the tourist and discoverer. In most of these places there is yet lots to be researched at. 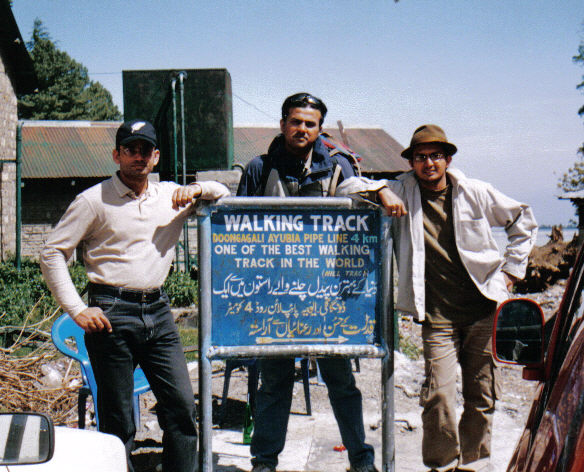 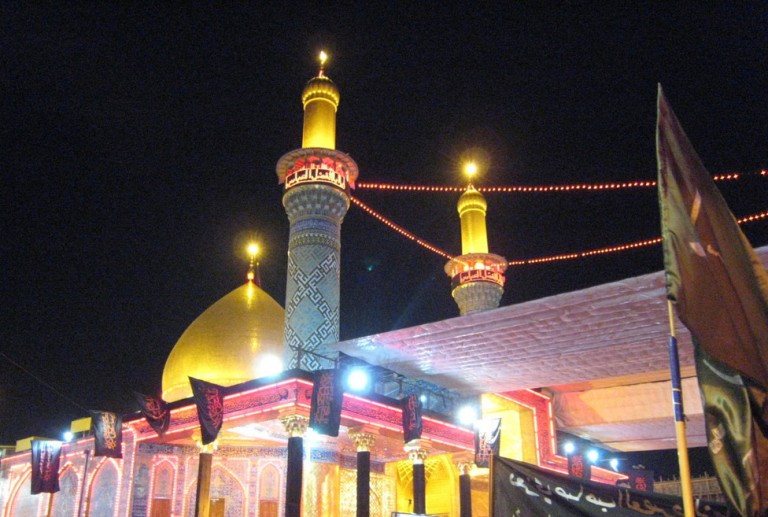 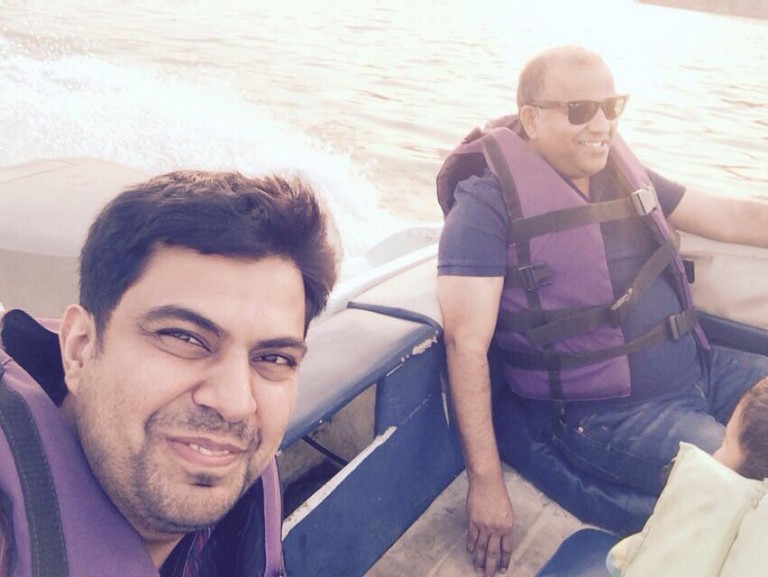 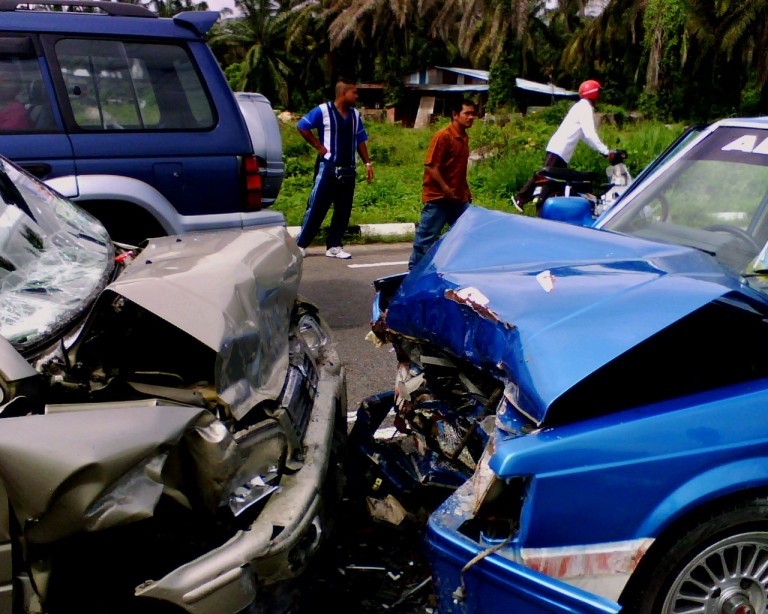 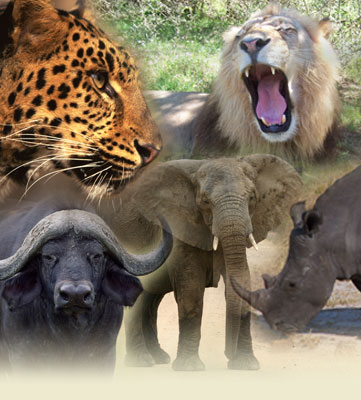